In October 2012, the Government of Canada established a Recovery Strategy – an official plan with specific steps to help Caribou populations recover. In that plan, the government identified 51 boreal woodland caribou ranges across the country, including 12 in Alberta. Scientific research that went into the plan determined that at least 65 percent of a range’s land must be undisturbed, and in its natural state, otherwise Caribou that live there are unlikely to survive. In 2012 when the plan came out, every one of Alberta’s 12 ranges had too much undisturbed land. Or put another way, all Alberta Caribou are likely to die out in a few decades or less, unless we take concrete steps to reduce industrial development impacts in their ranges. Yet since 2012, industrial disturbance in those caribou ranges has not been reduced, instead it continues to grow. There is simply too much disturbance for Caribou survival.

In one example, the Chinchaga range in northwest Alberta, only 24 percent of the range land was still in its natural state, according to the 2012 Recovery Strategy. Not only that, but this undisturbed land is not in one big chunk, but is in many tiny pieces here and there, with no way to move between them except through huge swathes of industrially-disturbed areas. This is a great example of a range where we need to stop new industrial surface disturbance, cluster existing operations, and recover disturbed land. But extensive industrial disturbance is continuing on instead.

Use the slider on the interactive map below to flip back and forth so you can see the difference between the land as it was in 2012 when the Recovery Strategy came out, and how it looked in 2016, four years later. We have selected a couple of “hotspots” where you can see for yourself how forestry and other developments continue to grow. Use the overview maps on the bottom right to select different hotspots to look at. You can also use the check boxes on the bottom left to highlight specific types of additional development. 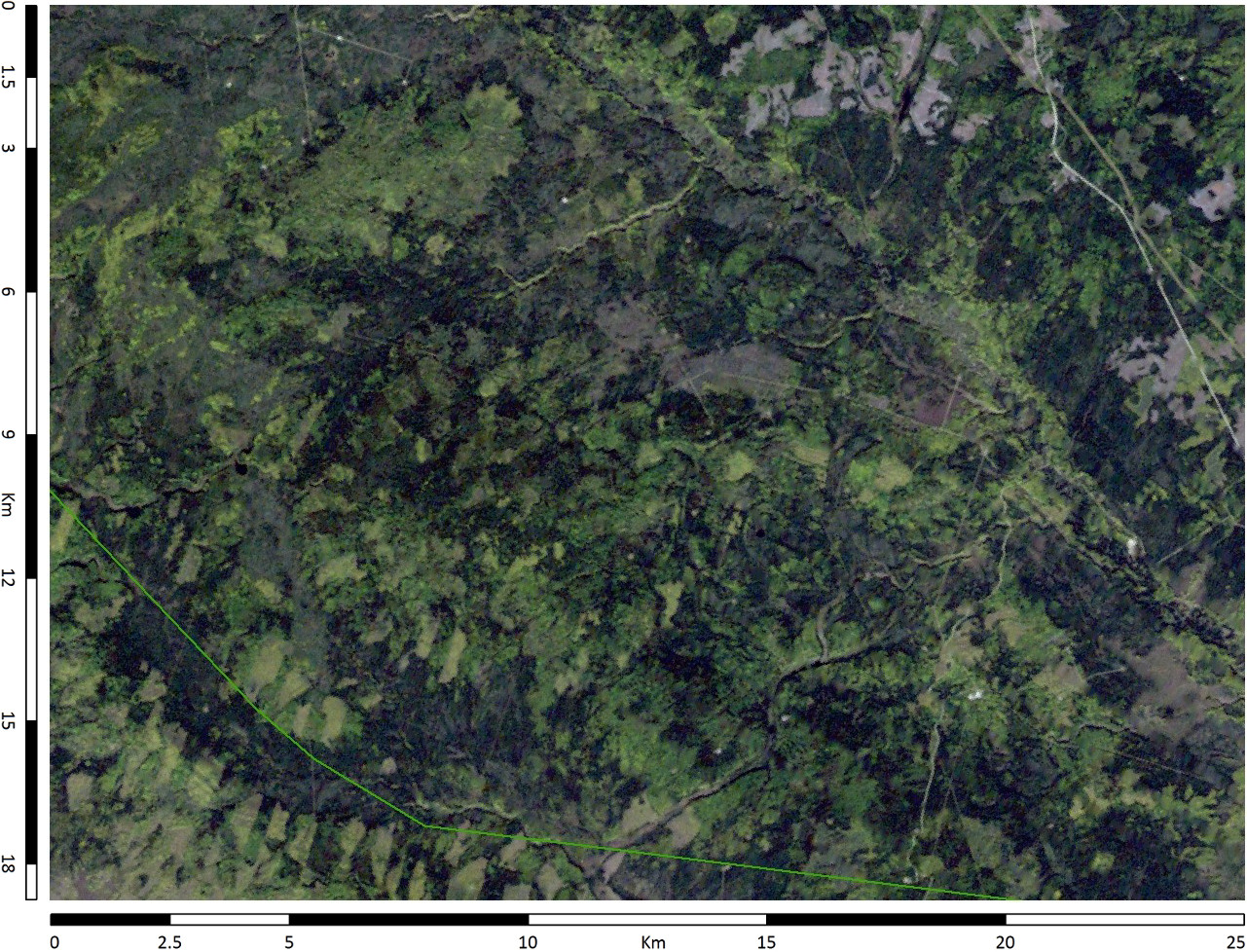 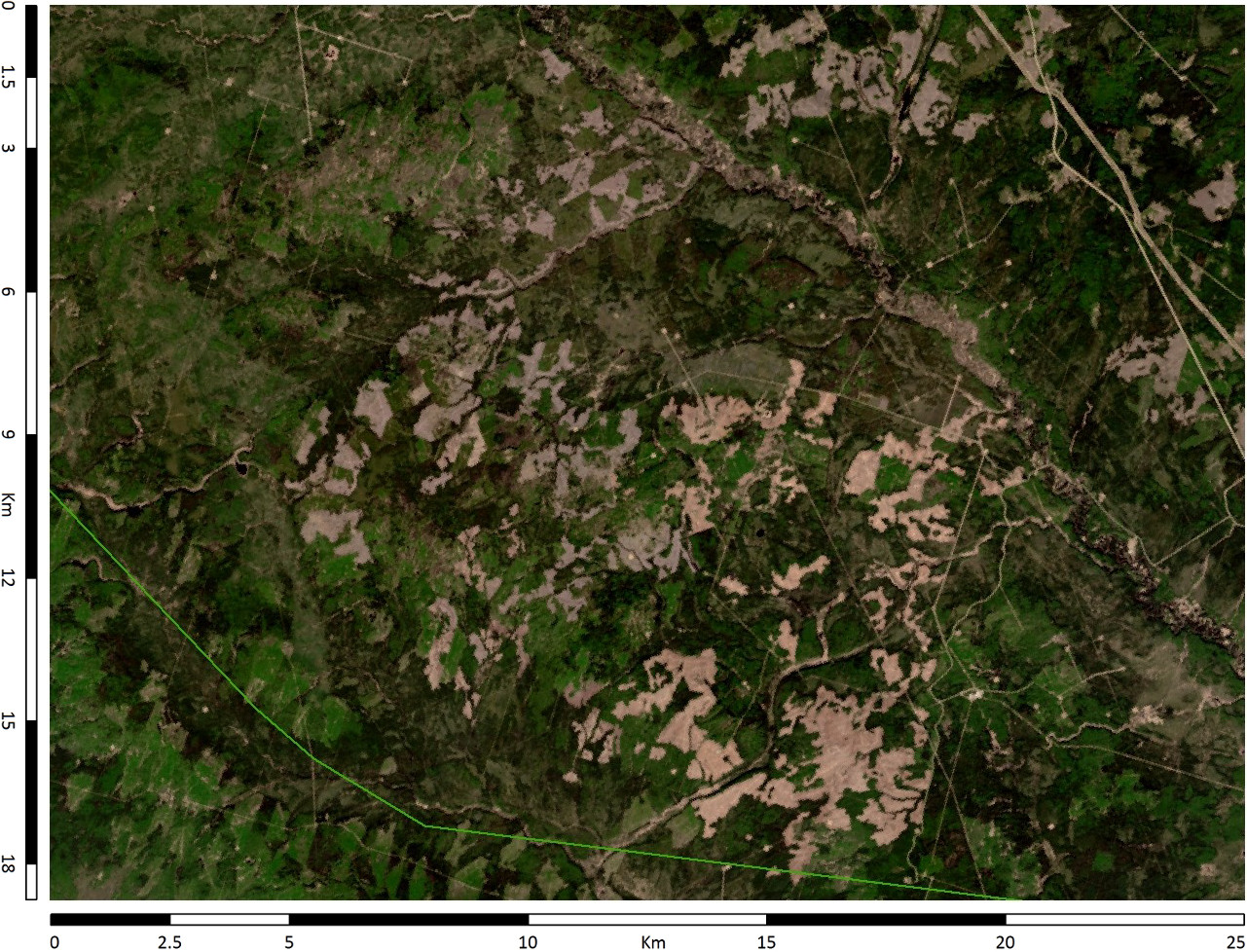 Solutions Are Within Reach

Both caribou and resource jobs will disappear if resource management does not change quickly to ensure healthy forests for generations to come. The time to choose sustainable forest jobs, healthy caribou and healthy communities is now. Indigenous and local communities, industry and conservation groups should participate in choosing the strongest socio-economic actions that achieve caribou range requirements of at least 65% undisturbed habitat.

Let the Alberta government know you want protection for caribou and their habitat now!

Who is working to save caribou?

Caribou across Canada are in crisis, with many herds facing extinction due to decades of neglect. The governments and resource companies responsible for their protection are not getting the job done, failing to set aside the habitat crucial to their survival and recovery. The organizations listed here are among the leaders campaigning to save caribou along with many First Nations. Visit their websites, inform yourself and please get involved. Thank you.

This website is supported by funding from the Harmony Foundation, The Calgary Foundation and Alberta Wilderness Association.